Thank You For Making TEDxBuffalo 2015 A Success! 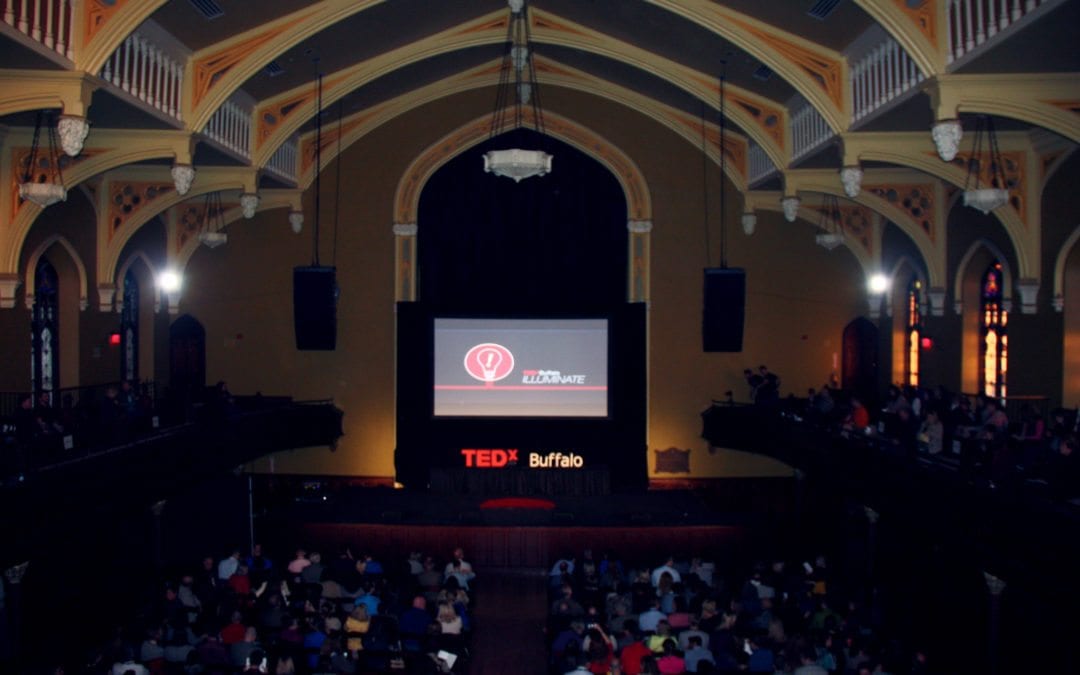 Now that we’ve had a couple weeks to reflect, the entire TEDxBuffalo team would like to thank this year’s attendees, speakers, sponsors, volunteers and supporters for making TEDxBuffalo 2015 a huge success!

While putting together our fifth annual event, we weren’t sure what to expect — after all, TEDxBuffalo 2015 was in a new venue, at a new time and on a new date — but we’re thrilled with how everything came together … and we hope you are too, whether you were in the audience at Babeville or just following along via social media.

The official TEDxBuffalo 2015 talk and performance videos will be coming within the next few weeks, so keep an eye on our social media accounts and this website; we’ll be sure to make an announcement when they videos are up. In the meantime, you can see photos from the event on our Flickr account.